Talent on the Coolest Coast 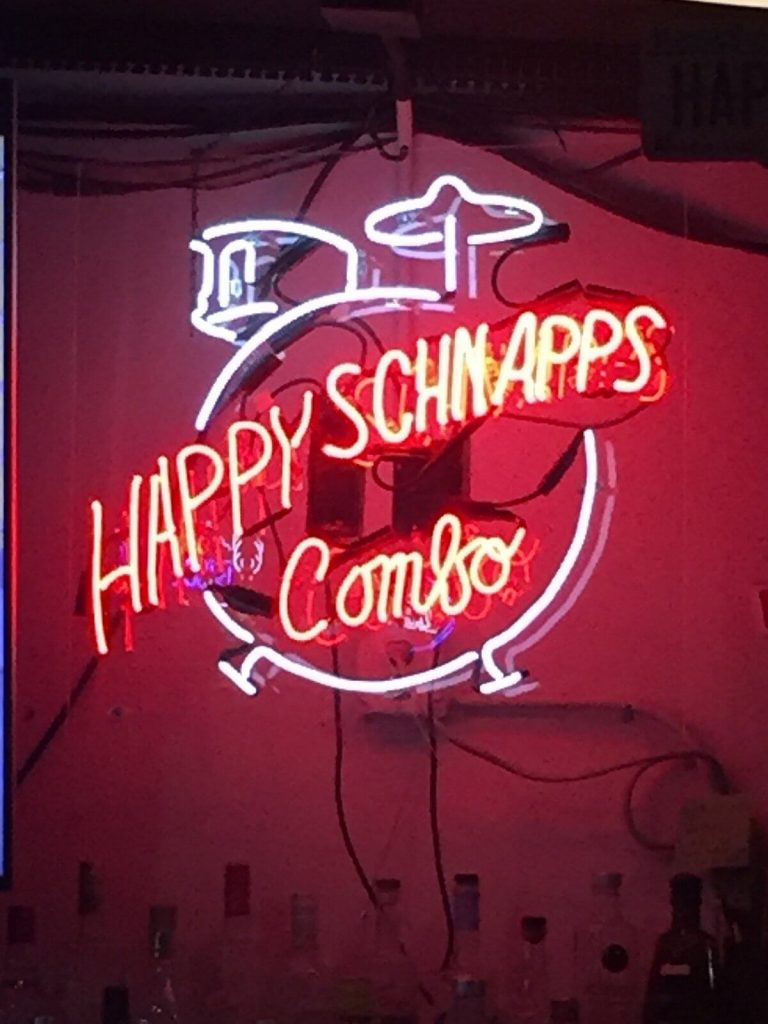 Perhaps you’ve heard Jim Krueger’s “We Just Disagree”; maybe you’ve heard Emmy award-winning composer Garth Neustadter in concert, or even seen Beth Hoyt as “Mrs. Wexler” in the hit AMC television show “Better Call Saul”. All of these impressive achievements, and those who completed them, can be traced back to the local Coolest Coast area…all of these artists were either born, or spent their formative years, here on the Coolest Coast.

All of these accomplishments have taken the aforementioned people away from the Coolest Coast. However, in 1988 Jim Krueger decided he he wanted a change of pace from the hustle and bustle of Los Angeles CA, and decided to return to his hometown of Manitowoc WI, right here on the Coolest Coast. Jim joined his brother, and three other friends, in creating a new band. This band was made to represent the Polish, German, Czech, and Bohemian heritage of Manitowoc and thus, the Happy Schnapps Combo was born!

The Happy Schnapps Combo takes pride in their origins on the Coolest Coast, with many of their songs directly mentioning the region. One such song is “On Da Badger”, a parody of the “Gilligan’s Island” theme song about the SS Badger car ferry. The song makes mention of how the Badger takes travelers from Manitowoc, WI to Ludington, MI in less than half the time it would take to make the same trip by car. The song describes some of the amenities on the ship, such as the food and drink. Another example of a song with Coolest Coast pride from the HSC is “The Bears Still Suck”, a song about just how much better the Green Bay Packers are than their main rivals, The Chicago Bears. The Combo has one more Coolest Coast specific song, “We’re On A Beer Run”. This song mentions many locations throughout Wisconsin, including the Coolest Coast’s own Village of Mishicot, which has a population of just 1438, but managed to make it into the song!

The success of the Happy Schnapps Combo led Rich Krueger, Jim’s Brother, to make a bar in town themed on his musical persona of Wenzel. The bar is fittingly named “Wenzel’s Perfect World”, an homage to one of the band’s songs by the same name.

While the Coolest Coast may not be the biggest area, or the most populous, it definitely has some of the coolest people around, and has led to many great additions to the entertainment industry as a whole.

Support for this community resource website made possible through the generosity of our sponsors: 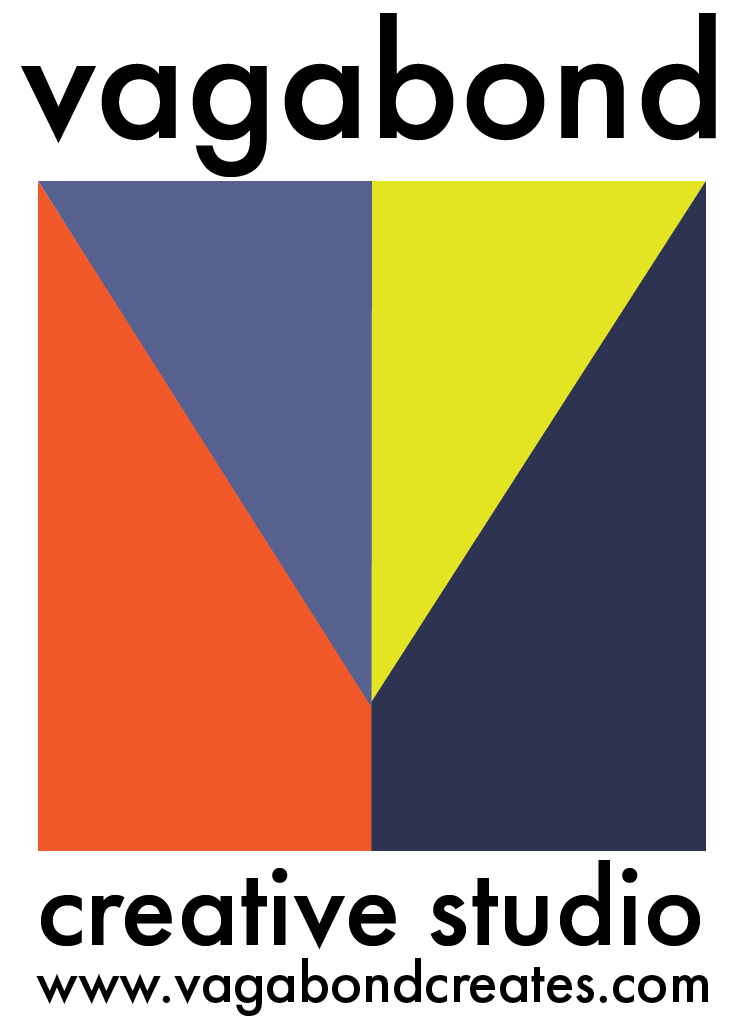 Visit our YouTube channel to see more of what the Coolest Coast has to offer.

Made with ❤ on the Coolest Coast

Did you find something that is out of date, missing information, or not yet included? Fill out the form below and we will investigate further.